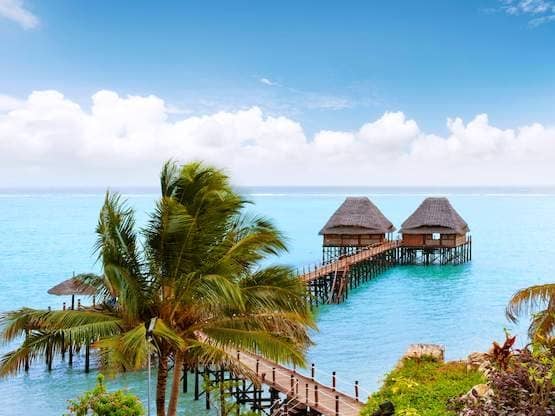 Zanzibar is part of the United Republic of Tanzania, geographically corresponding to the archipelago of the same name, made up of two main islands, Unguja and Pemba, and numerous smaller islands. Due to the influence of the joint Arab cultures, Persian and Bantu, and the frenetic commercial activity that Zanzibar has linked to the Middle East and even India and China, the archipelago is one of the most representative of the Swahili culture, whose language was long the predominant one in trade between Asia and Africa, and still plays the role of lingua franca in much of East Africa.
The historic center of the capital of Zanzibar, Stone Town, full of architectural and historical heritage of Swahili culture, has been declared a Unesco World Heritage Site. Zanzibar was also a central place of the slave trade in East Africa, and the spice route, and even today a significant part of its economy is based on the production of cloves, nutmeg, cinnamon, pepper and ginger. In recent decades it has experienced a continuous and rapid development of the tourism sector, which exploits the natural heritage, landscape and culture of the island. 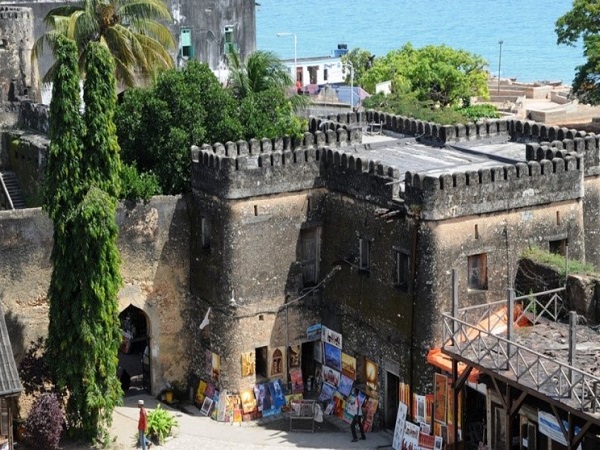 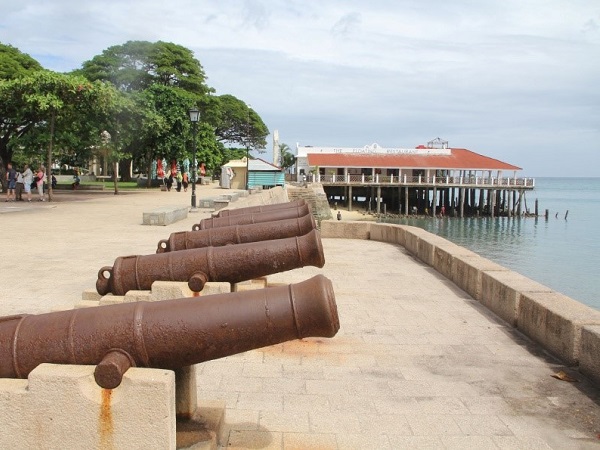 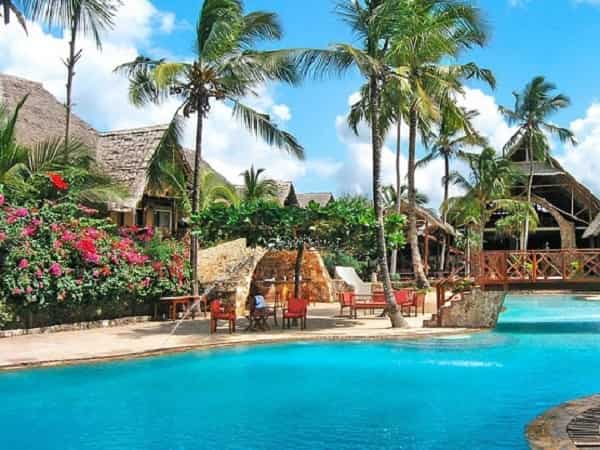 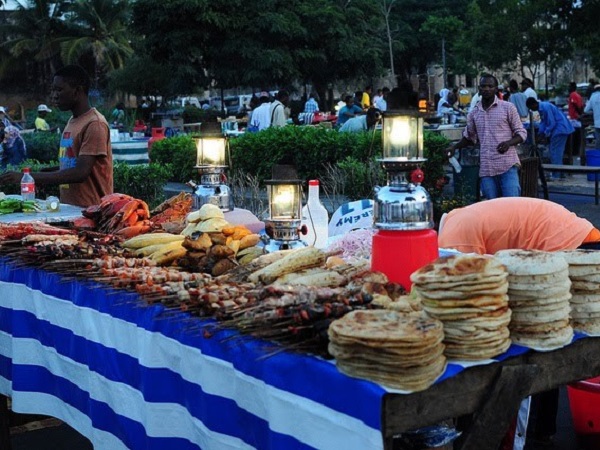 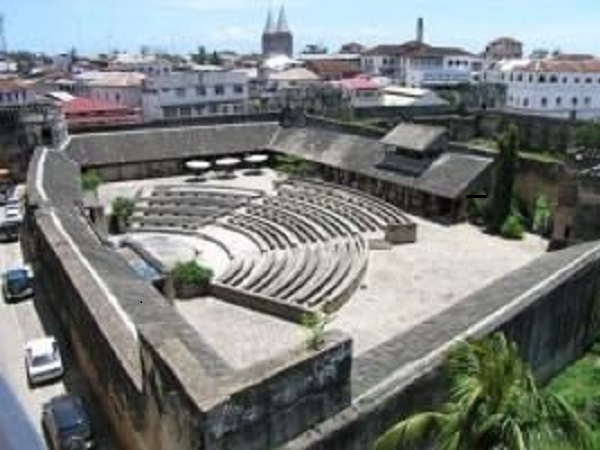 The history of Zanzibar

The history of Zanzibar has a turbulent past, marked by domination of different peoples that have determined the character and left an indelible mark on the people and the island in general. The geographical location, on the edge of Africa and on the routes of European merchants, Arabs and Indians has meant that Zanzibar was at the center of intense trade of precious spices, ivory and slaves, and that in a not too distant past the island it was very rich. Dominations Persian, Portuguese, Omani have followed over the centuries. Traces of all these dominations are located in its buildings, its walls, in the culinary culture, in the physical appearance of its people.
The Persians landed in Zanzibar around the year 1000 AD and the merger of the African culture with the Persian and later Muslim, was born the Swahili civilization, culture that has spread from the coast of Somalia to Mozambique, boosted by trade in the Indian Ocean.
Around 1500 AD. Zanzibar, on routes to India the Portuguese fleet, was sacked and looted, as indeed most of the Swahili coast. The impact was devastating and the entire Portuguese coast experienced a period of decline. To revive the fortunes of Zanzibar, giving it a long period of prosperity and wealth, were the Omanis, though, want to change, the key factor in this newfound prosperity was the slave trade. It is estimated that from Zanzibar has passed more than a million slaves from the countries of East Africa.
In 1841 the Omani capital was moved from Muscat to Zanzibar. Omani culture is undoubtedly the one that left the greatest impression, in the uses, customs, and religion. Who has had the opportunity to visit Oman can see the strong bond between the two countries continues. The Omanis, aware that the slave trade would not last forever (given also the pressure of the British government for their abolition), introduced in Zanzibar cultivation of cloves, making the island the world's largest producer. The cultivation of cloves is added to other spices, which since then became hallmark of the production island. The abolition of slavery, which officially took place in 1897, and the cultivation of cloves decimated by a violent storm, gave the coup de grace at the end of the domination of Oman.
The November 1, 1890 Zanzibar was declared a British protectorate. After various vicissitudes in June 1963 the British government gave Zanzibar own government, albeit with limited powers and December 10, 1963 was born the Sultanate of Zanzibar. Meanwhile, a feeling of hostility was raised against the Arab population, which controlled much of the power and wealth. The revolution of 12 January 1964 forced the Arabs and Indians to flee, contributing to the further decline of the island. So Sheikh Karume, who proclaimed himself prime minister, agreed to a pact of union with Tanzania that gave birth to the United Republic of Tanzania.
The rest is history of our days.

The language spoken in Zanzibar is the Kiswahili, a language of Bantu origin, with significant Arab influences and actually under many Anglicism’s. The ruling coincides with the writing, like the Italian, with the emphasis mostly on the last syllable.
Zanzibar is are very important for the greetings. In meetings with local people, you will see how the greetings are a continuing one, not only asks how the day is subject, but also the entire family.

The currency is the Tanzanian shilling. The euro / shilling are about 2,808 Tsh for a euro. While the dollar is about 2309 Tsh for 1$. Of course the change is subject to change.
We advise you to change your currency in the Banks, even if the dollars are always welcome. You can also withdraw by debit and credit cards only at ATM that are in Stone Town, not in the villages or in the hotel. In addition, many accept credit cards: Visa, Mastercard, American Express. On credit cards it is usually applied a 5% commission.